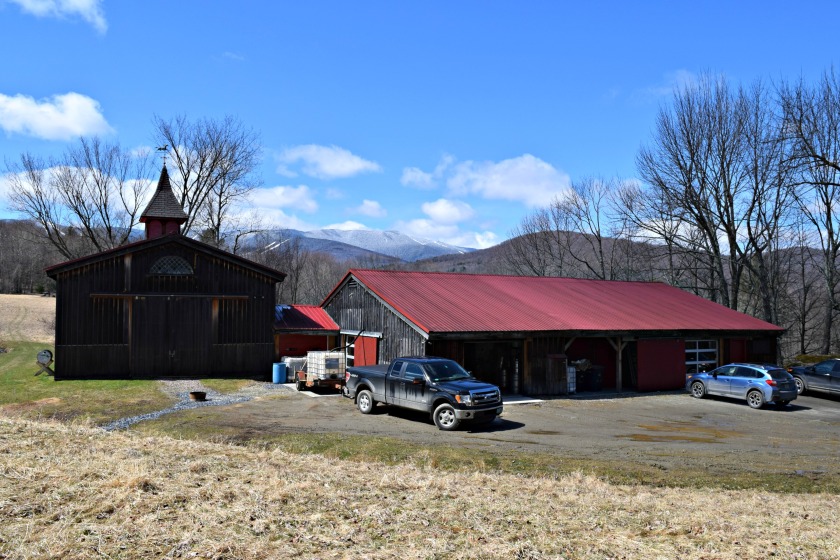 The road recently thawed on this mid-Spring day in Vermont.  The night before there was some snow which probably made the skiers over at Sugarbush happy.  On top of Cold Springs Farm Road just south of Waitsfield, VT, sits Mad River Distillers, a five-year old distillery making rum, whiskey and rye.  Cold Springs Farm dates back to the mid-19th century and became a horse farm later in its life.  The horse barn on the farm became what is now the distillery in 2011 and began to produce spirits in 2013.

Vermont is a very picturesque state and the location of this farm, now distillery, is amazing with the mountains in the background.  Our group consisted of some members of the Saratoga Whisk(e)y Club, and we were all very excited to get inside to check out what they were producing.  Saratoga Whiskey Club

Our host, one of two distillers at Mad River Distillers, was Zack Fuller.  Zack studied distilling in Scotland and is now distilling and experimenting in this beautiful spot in Northern Vermont.  He provided our group with an excellent overview of their process and equipment.  Here are some notes from our tour: 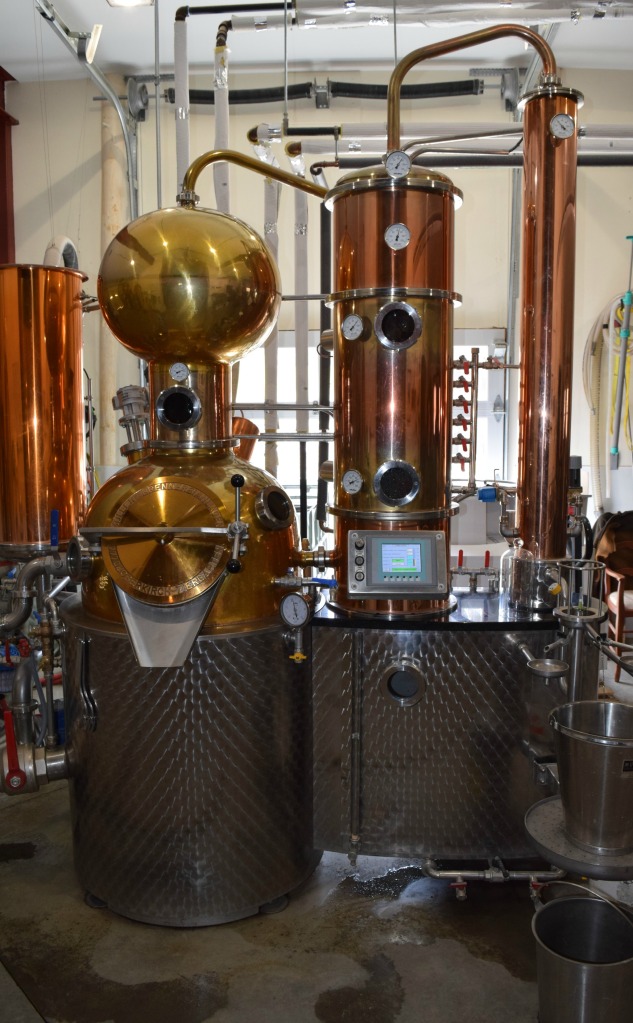 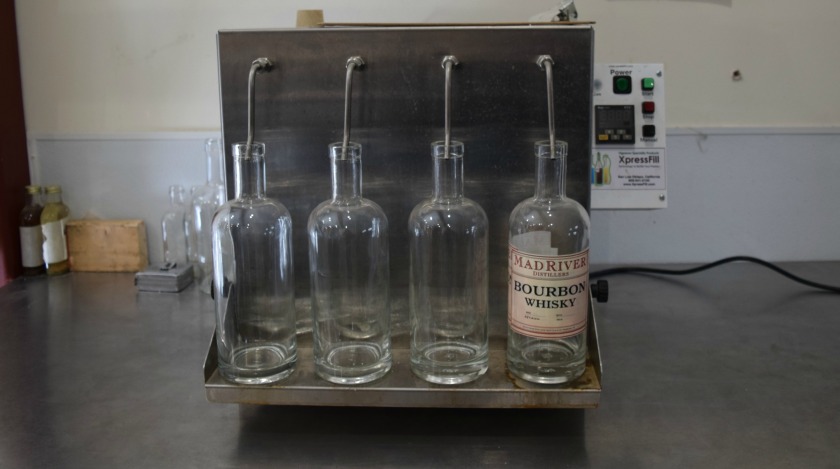 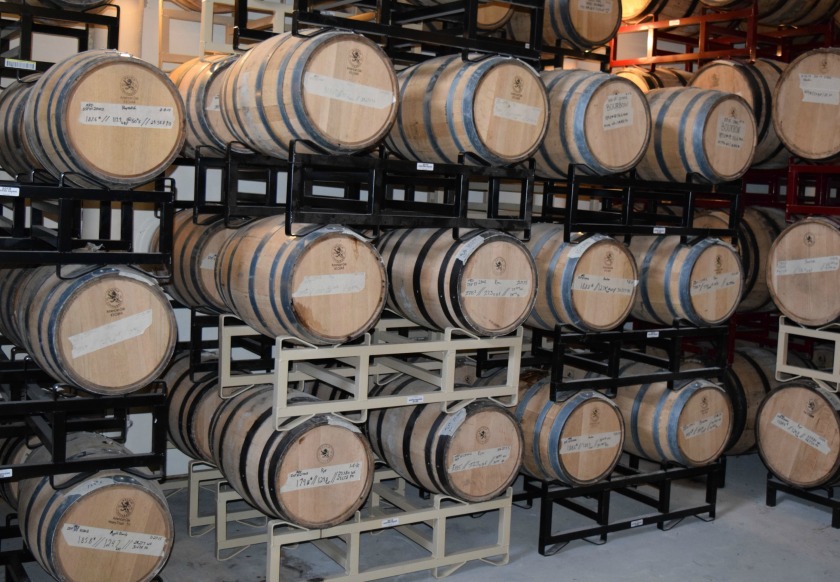 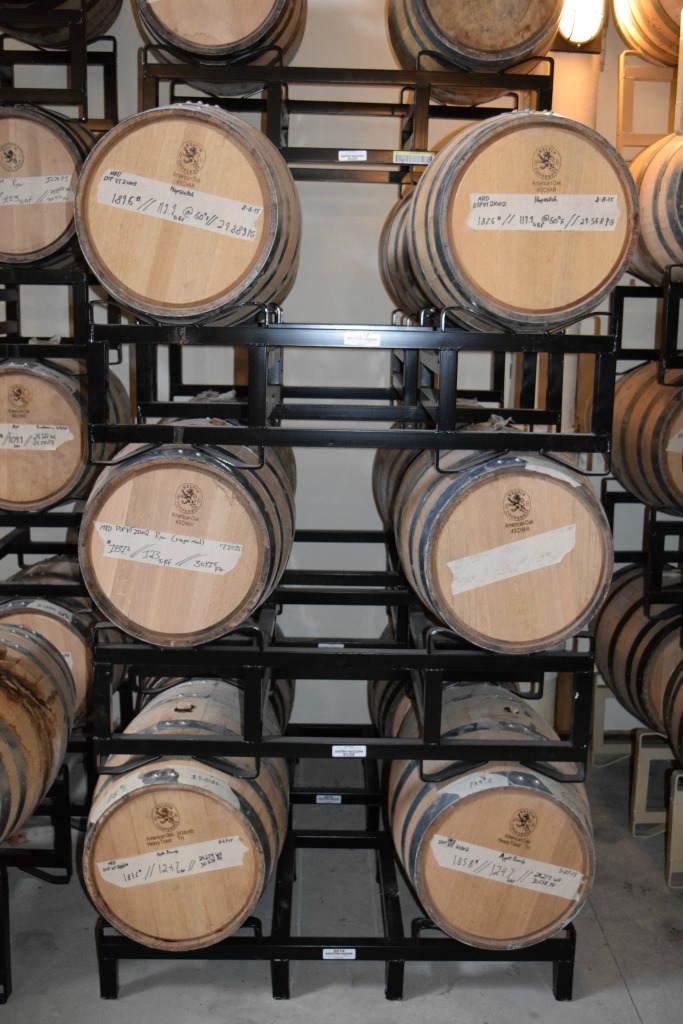 The tour itself was perfect and to have one of the main distillers explain everything made it even more special.  Zack was extremely knowledgeable and was able to answer all of our questions and give us some insight as to where they want to head as a company.  Future collaborations with Lawson’s craft beer company really perked our ears.

We finished our tour with a tasting of 7 of their spirits.  Here is what we tasted:

Overall it was a great tour and tasting.  Wine Enthusiast just rated the Revolution Rye with 92 points and it definitely is a good rye to pick up, if you can find it.  We were happy to be able to purchase a variety of their spirits.

Charles’ Notes: This visit worked out great.  We didn’t really know much about Mad River Distillers other than what was on their website.  You still can’t get their product in New York State.  It turned out to be the highlight of the weekend.  Zack was super friendly and helpful with our questions and it turned out to be a great time spent.  It is always such a nice experience when you have unknown expectations and walk out with new appreciation of a craft.  They are craft distillers that care about their product and put the love into it that is needed to get noticed and grow.   I look forward to returning to Mad River Distillers in the future and trying some more of their single malt products.

Also, they are located near Waterbury, VT, which is a great place to stay.  It almost feels like the craft beer mecca of the United States.  Lawson’s and the Alchemist breweries are located here and produce phenomenal beers.  We spent Saturday night in town and definitely recommend The Prohibition Pig for BBQ and the local taverns for some great draft pours.  Cheers! 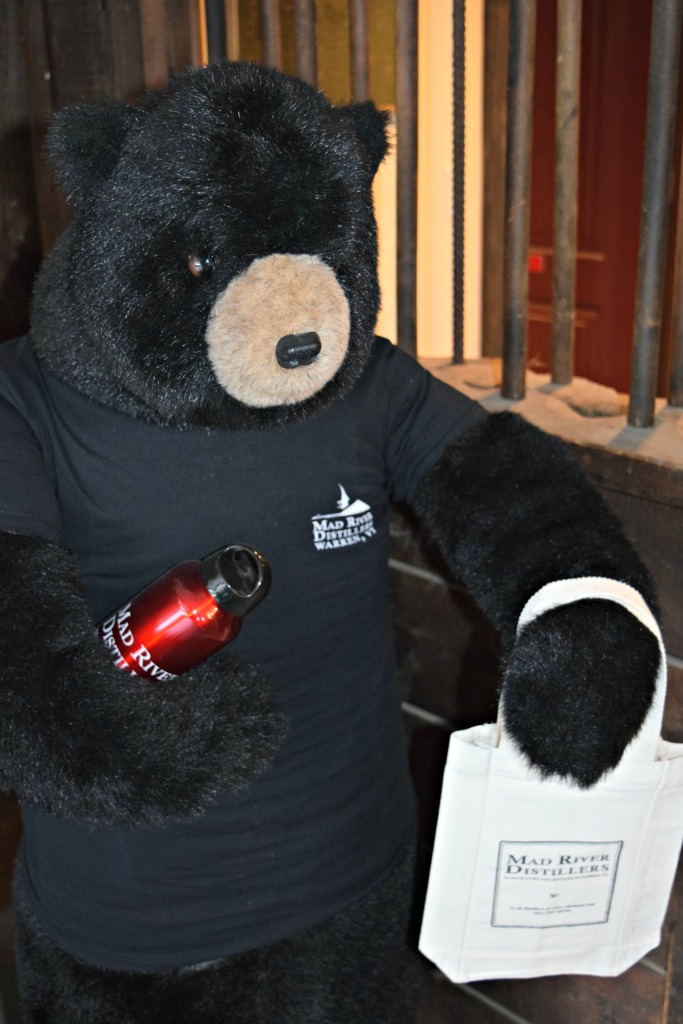